Home
Schütz then and now
European and networker

“one of the most noble musicians of Europe” 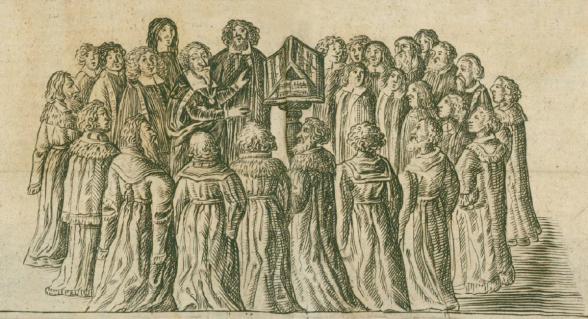 Heinrich Schütz was the first German composer of European stature and an outstanding master of German music in the 17 th century. He travelled as a musician throughout Europe. His life’s journey led him to Copenhagen, Venice and Wrocław. Through his compositions, he shaped Lutheran Church Music and was at the same time a mediator between Italian, Central European, and Northern European musical traditions. The works of this court music director of Dresden spread throughout the German-speaking Lutheran denomination to parts of Poland, Silesia, Bohemia, Scandinavia, and the Baltic States. Not to mention Germany, in which Schütz was active as a composer, music director, and expert organist whose skills spread far beyond the limits of the Dresden Court.

(from a poem of mourning for Heinrich Schütz,
by superintendent D. Georg Lehmann, 1672) 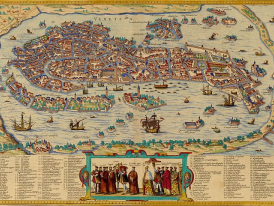 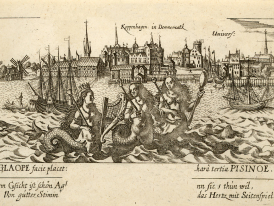 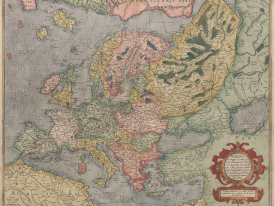 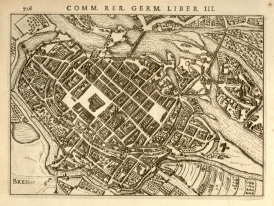 Stations of Schütz’s life and travels
An incomplete selection